Gallium Nitride catches the interest of the Pentagon!

If you’re reading this on a screen, it’s likely you’re literally staring at the future.

There was a time, not so long ago, that GaN was a mere laboratory curiosity. Then the Pentagon got interested, hunting for new kinds of electronics to drive next-generation radars and wireless communications. Beginning around 2000, funding from Darpa, the Defense Department’s advanced research agency, drove the experimentation required to overcome many of the hurdles to its commercialization, says Rachel Oliver, a professor of materials science and director of the Centre for Gallium Nitride at Cambridge University.

Gallium is present in most LED displays as well as the LED lights that currently supply much indoor illumination. And, while it is not as widely recognised as silicon, it is supplanting it in many of the areas where silicon formerly ruled — from antennas to charging bricks and other energy-converting devices known as “power electronics.” It’s allowing a startling range of new technology in the process, from faster-charging cellphones to lighter electric vehicles to more power-efficient data centres that power the services and applications we use. 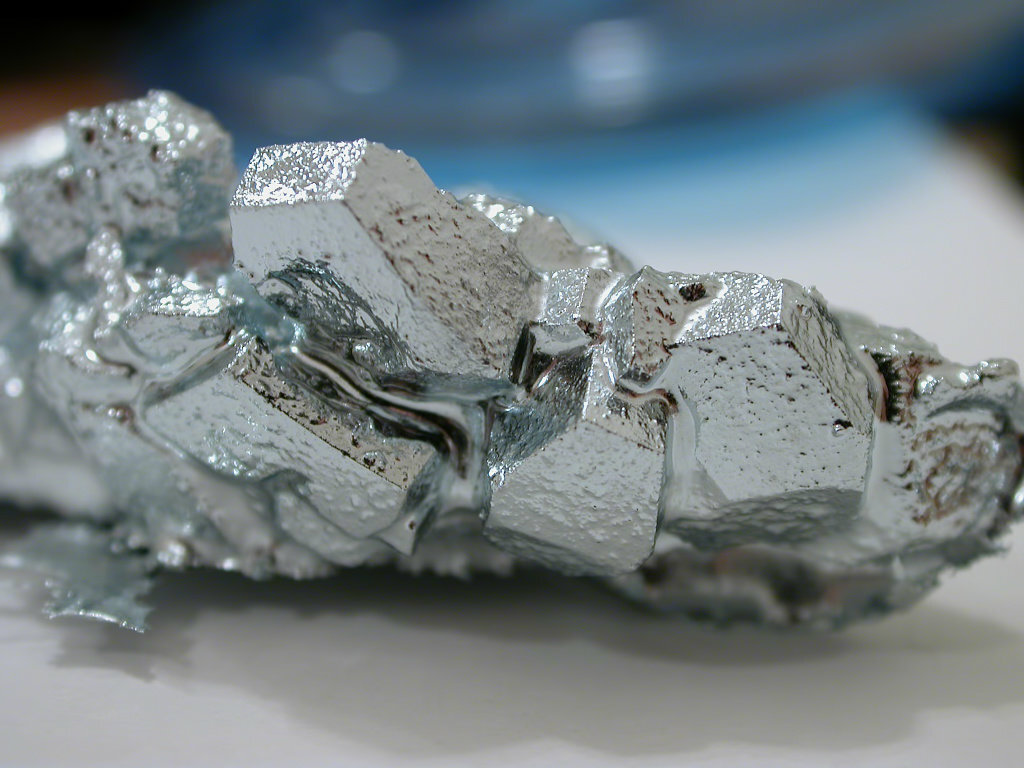 Gallium, a byproduct of the extraction of aluminium from rock, has such a low melting point that it transforms into a flowing, silvery-white liquid when held in your palm. It isn’t really beneficial on its own. When combined with nitrogen to form gallium nitride, it forms a rigid crystal with desirable characteristics. It may be found in laser sensors used in many self-driving cars, antennas that allow today’s rapid cellular communications networks, and, increasingly, electronics crucial to improving the efficiency of renewable energy harvesting.

Many of the most significant impacts of gallium nitride, commonly known as GaN, are occurring in power electronics, which convert one voltage level to another and are also critical to many parts of electric cars. They are smaller, lighter, more efficient, and generate less heat, allowing EVs to go further on a single charge, according to Jim Witham, CEO of GaN Systems.

At FTEX, we’ve developed our powertrain solutions for electric vehicles powered by Gallium Nitride semiconductors. Thanks to GaNSystems, we are able to offer the world’s first motor controller powered by GANFETs, that combines a rigorous level of expertise in hardware and firmware to enable an improved riding experience with more range.

As of today, FTEX GaNRunner, is the light electric vehicle’s number one choice when it comes to reliability, performance, and efficiency!