Despite the close of the first week, world leaders are expected to come up with action plans at the COP26 summit. We have compiled a list of summit events and climate change commitments thus far:

After the United States and China, India is the third largest emitter of carbon dioxide. According to a UN report published in 2019, its population will overtake China’s by the year 2050, adding nearly 273 million people. Although India produces some of the cheapest solar energy in the world, it generates 70% of its electricity from coal.

The Indian government has committed to net zero greenhouse gas emissions by 2070, an objective questioned by some delegates. Prime Minister Narenda Modi also made a major commitment to generating 500GW of non-fossil fuel energy by 2030. In addition, he pledged to reduce the carbon intensity of the economy by 45% by 2030. 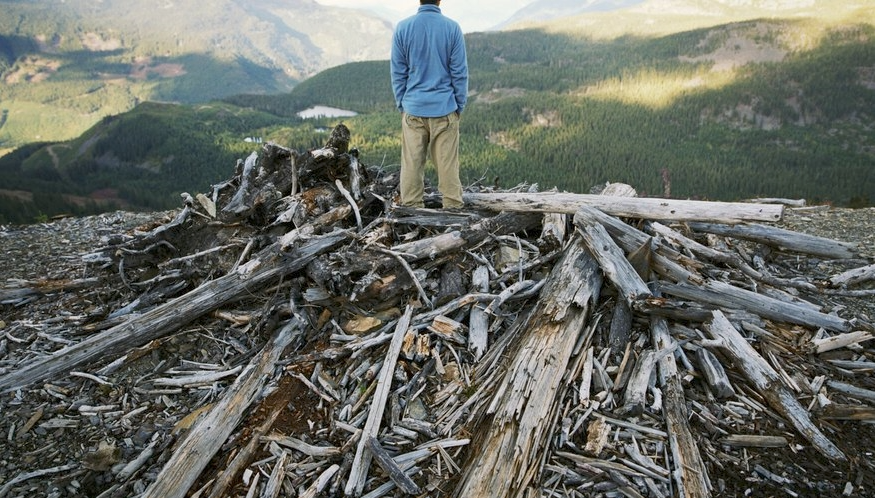 COP26 leaders made an important commitment on Tuesday to end deforestation by 2030. The UK government reports that the pledge is backed by almost $ 20 billion of public and private funding, and is endorsed by more than 100 leaders representing over 85% of the world’s forests, including the Amazon rainforest, Canada’s northern boreal forest, and the Congo Basin rainforest.

With today’s unprecedented pledges, we will have a chance to end humanity’s long history as nature’s conqueror, and instead become its custodian”, said Prime Minister Boris Johnson. In a statement, Greenpeace condemned the Glasgow initiative for effectively approving “another decade of deforestation.”

Signing the pledge were some of the worst offenders of deforestation, Brazil and Russia. Among the other signatories were France, Australia, China, and the United States. Brazil’s government, long criticized for its environmental policies, announced yesterday that it would cut its greenhouse gas emissions in half by 2030 – a significant increase from its previous pledge of 43%.

Leading by their absenteeism affects proceedings

There are some notable absentees at the COP26 proceedings, including leaders of key environmentally-damaging countries. President Xi Jinping of China, Brazil’s Jair Bolsonaro, and Russia’s Vladimir Putin have not attended the summit, despite their critical role in the dialogue on protecting the planet.

During the summit’s first few days, President Jinping issued a written statement that showed no clear commitment to reducing emissions. As part of the response to climate change, China’s President has  called for developed countries to “provide support to help developing countries do better” on dealing with the climate crisis. In addition to his comments on COP26, Jair Bolsonaro also described Brazil as a “green powerhouse”. Bolsonaro said that the Brazilian government has always been part of the solution, not the problem, in combating climate change. In contrast, Amazon activists cautioned delegates at COP26 not to be fooled by Bolsonaro’s government’s greenwashing promises. 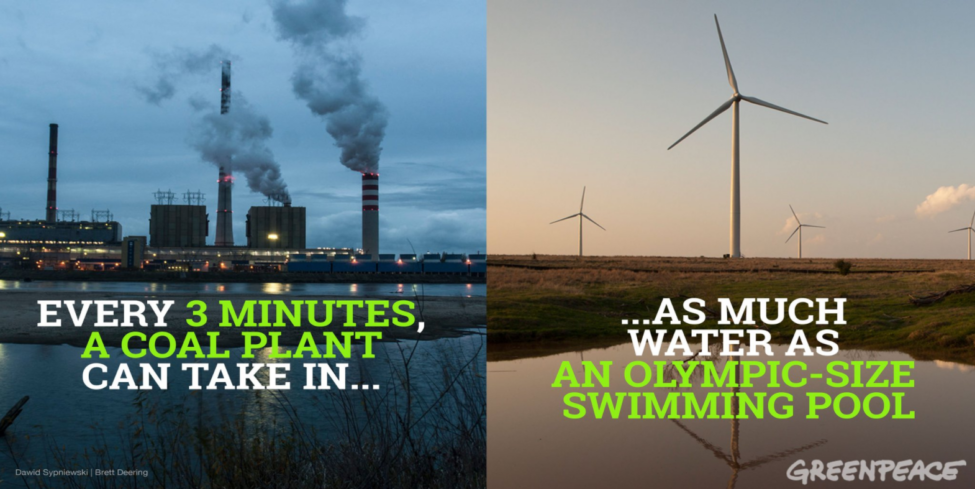 Over 40 countries are moving away from coal

Among those making this pledge are major coal-producing countries such as Vietnam, Poland and Chile, while some coal-dependent nations like Australia, India, China and the United States did not sign on. The Times notes that China’s share of global carbon emissions has risen to a record high, accounting for almost a third of all emissions because of its increasing coal consumption.

According to the Global Carbon Budget, if China does not cut its coal use, emissions may reach new records next year. “Glaring gaps” in the commitment such as the absence of China and more specific promises by coal-emitters to cut domestic production were pointed out by Shadow Minister Ed Miliband.

Is it still possible that we will finally see the world’s true leaders present and commit to an action plan that will substantially preserve our Human legacy, or will we push the deadline further and risk everything?